VIDEO: That feeling when Netflix is judging you…

The expression “to binge-watch” is explained like this by Google: Binge-watching is the practice of watching multiple episodes of a television show in rapid succession, typically by means of DVDs or digital streaming.

The name for mainlining episode after episode has its roots in the 1990s with DVD sets and TV marathons, but the practice reached a new level of recognition in 2013 as Netflix experimented with original content (like Orange Is the New Black) and offered numerous catch-up opportunities for critics’ favorites (like Breaking Bad).

Nowadays, it sometime feels like Netflix is questioning our ability to binge-watch 😉 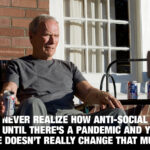 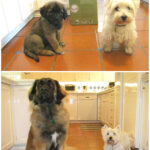 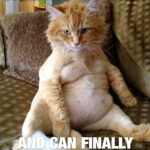 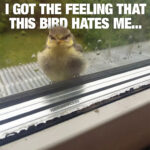 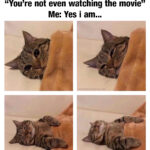